You probably stopped by today because you’re looking into the differences between hemp, cannabis, marijuana, CBD, and THC. We’ve prepared a little article to explain the differences, similarities, and everything in between. First, let’s start with some definitions:

This term colloquially refers to three species of plants: Cannabis sativa, Cannabis indica, and Cannabis ruderalis. These plants are harvested and processed for their chemical compounds, mainly THC and CBD(see below). 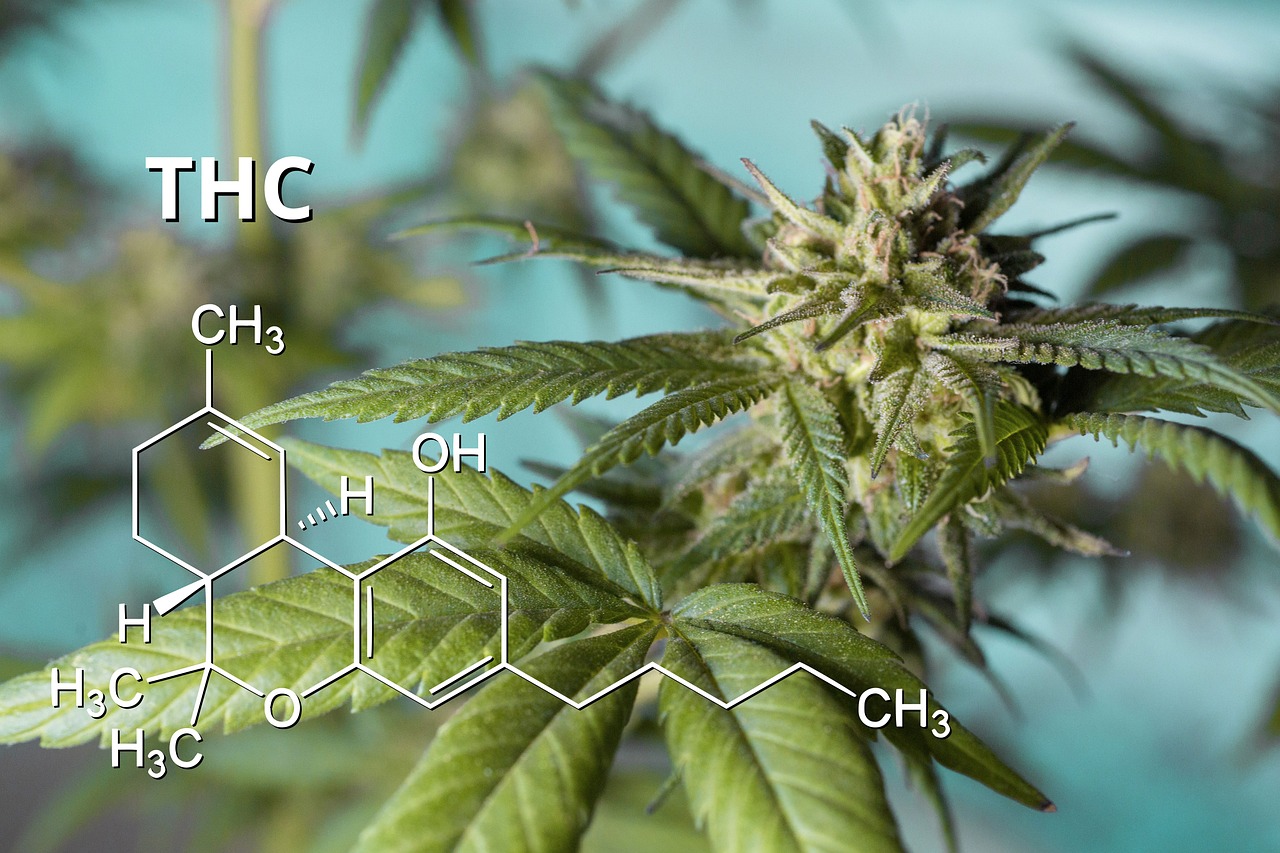 Short for tetrahydrocannabinol, is one of roughly 113 other compounds found in the cannabis plant known as cannabinoids. THC is one of two major cannabinoids, the other 111 compounds only occur in trace amounts. This compound is known for its psychoactive effect, known as getting “high”. 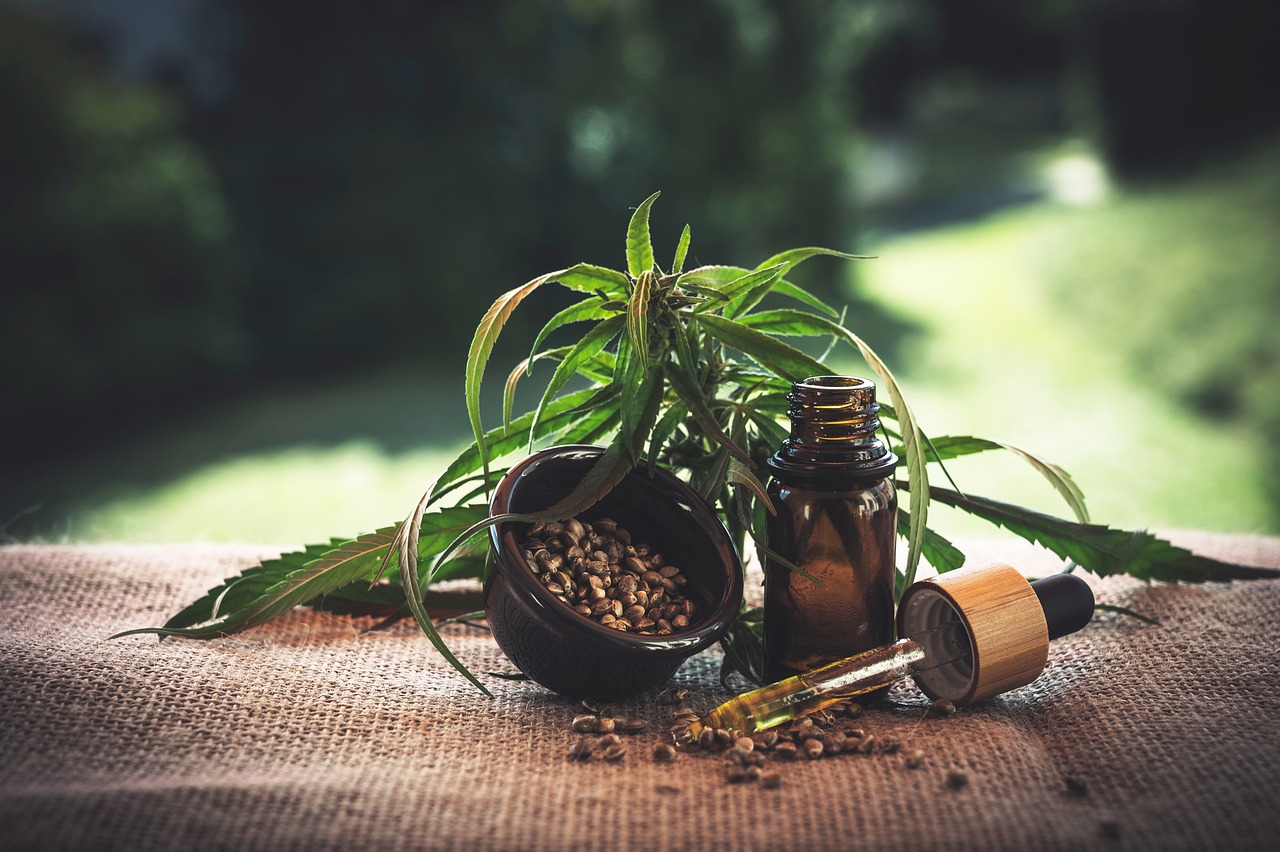 Short for Cannabidiol, is the other major cannabinoid. Combined with THC cannabidiol make up 99% of the cannabinoids found in cannabis. Does not have any psychoactive effect, but can help relieve pain, reduce PTSD symptoms, reduce anxiety and can even help you quit smoking.

Strains of Cannabis that contain 0.3% or less THC. Hemp will not get you high. 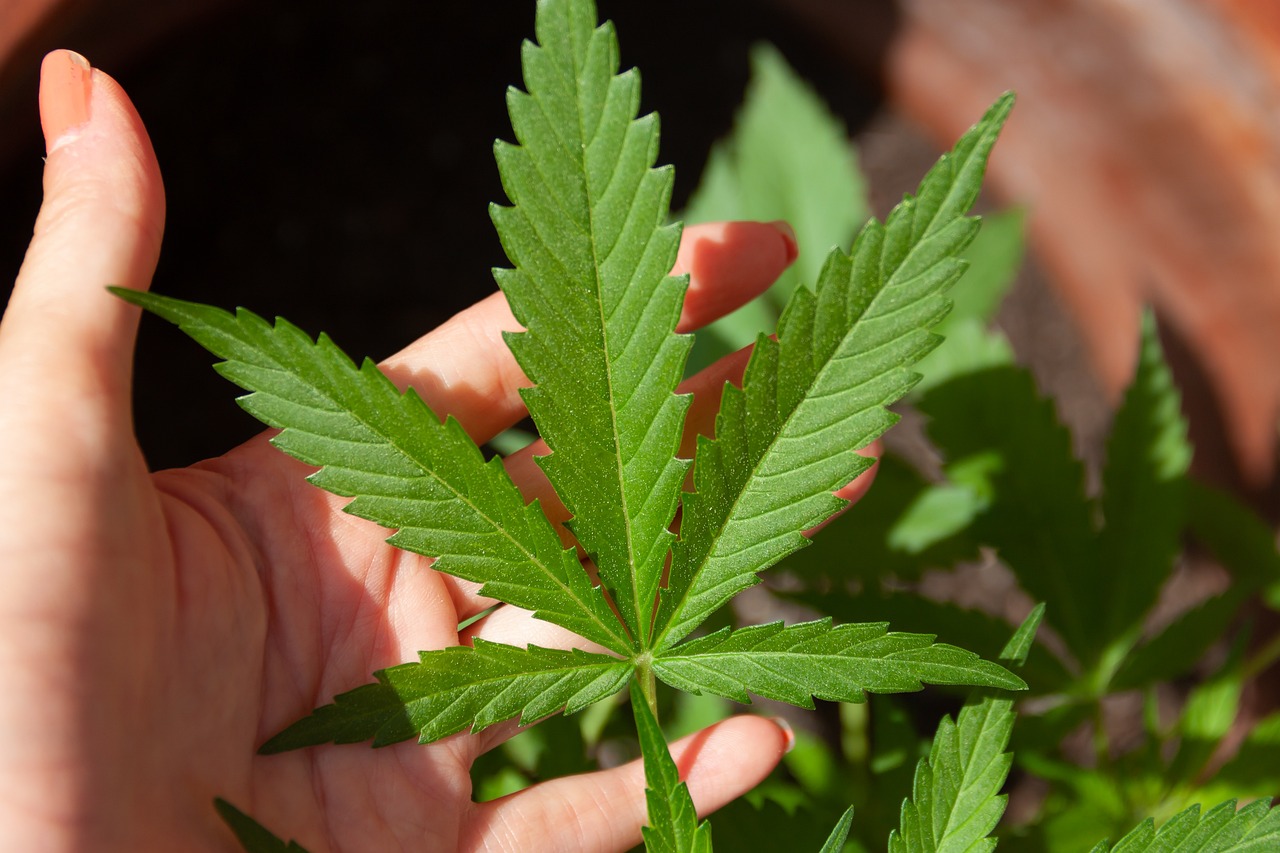 Strains of cannabis that contain greater than 0.3% THC. Will get you high.

If the above definitions weren’t clear, hemp and marijuana are both pharmacologically the same plant. They’re both derived from the Cannabis Family of plants. People who use these plants are usually looking for one of two main chemicals:  THC and CBD. Often the terms cannabis, marijuana, and hemp are thrown around interchangeably, though each term serves its own purpose along the lines of CBD and THC definitions.

The defining characteristic between whether the plant is hemp or cannabis hinges on the amount of THC present, and whether or not the product will be able to get you high. If the plant surpasses the threshold of 0.3% THC content, it is considered to be marijuana and you’ll probably get high from smoking it. If it's less than 0.3% THC, it’s legally considered hemp, and unlikely to give you the munchies and plaster you to your couch. Generally speaking, hemp tends to be higher in CBD. 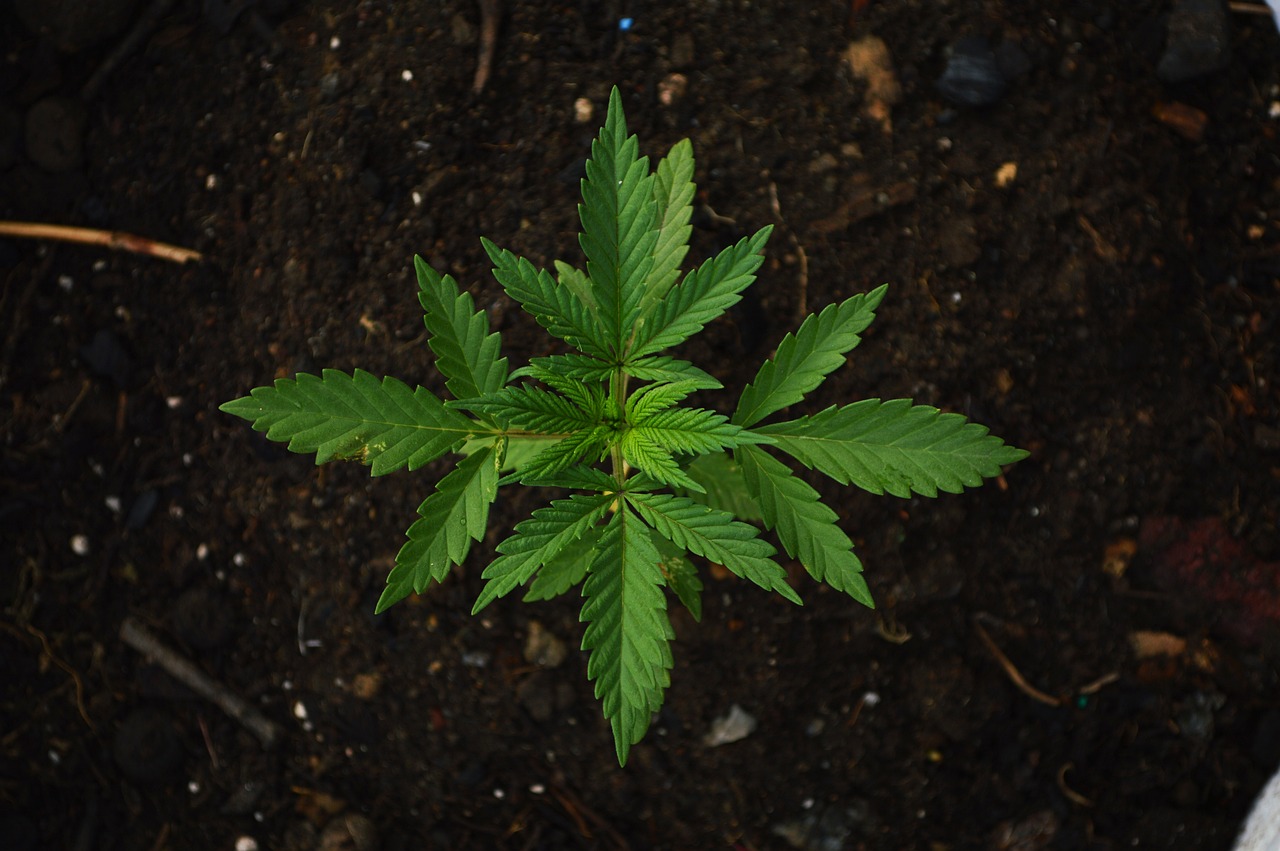 Nature and the Active Ingredient

When it comes to Marijuana and Hemp, breeders have tried to get the best of both worlds by attempting to yield the highest possible CBD and  THC content together in a single strain. But, because both ingredients are synthesized from the same precursor, there's only so much to go around. Think of it as a zero-sum composition: the more THC, the less CBD and vice versa. You can categorize the varying levels of THC/CBD balances into three major groups:

You can think of these groups of plants as different tools for different needs. If you want to get high, then a THC dominant strain is the way to go. If you have anxiety or arthritis, and are still looking to be 100% you at work, go for the CBD dominant strains. 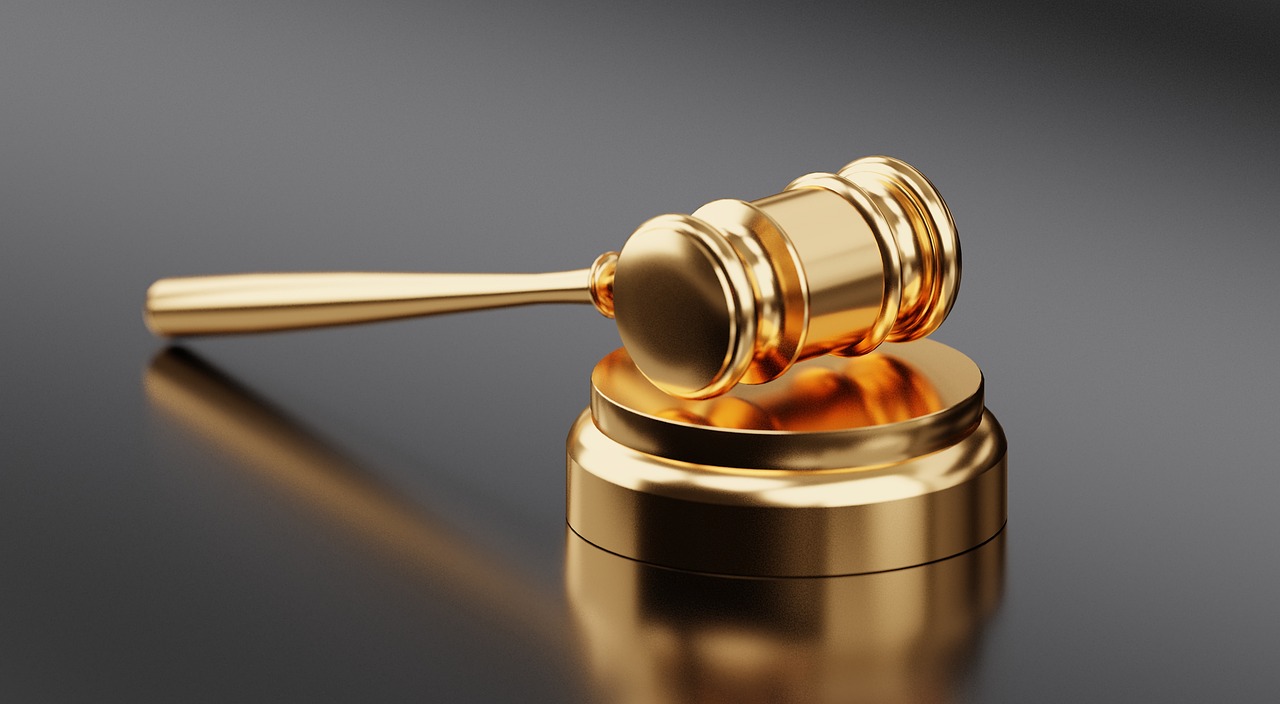 The 2018 Farm Bill legalized hemp officially under federal law. And while this is great news for the hemp and CBD industry, states have the power to create their own laws around these plants. Marijuana, on the other hand, still remains illegal at the federal level. Meanwhile, many states have legalized marijuana for medicinal or recreational use.

Here are the most important things to know:

The minutiae of legal statuses both federally and at the local levels are why cannabis products are considered a gray area that is constantly changing as more states are legalizing additional uses of cannabis. 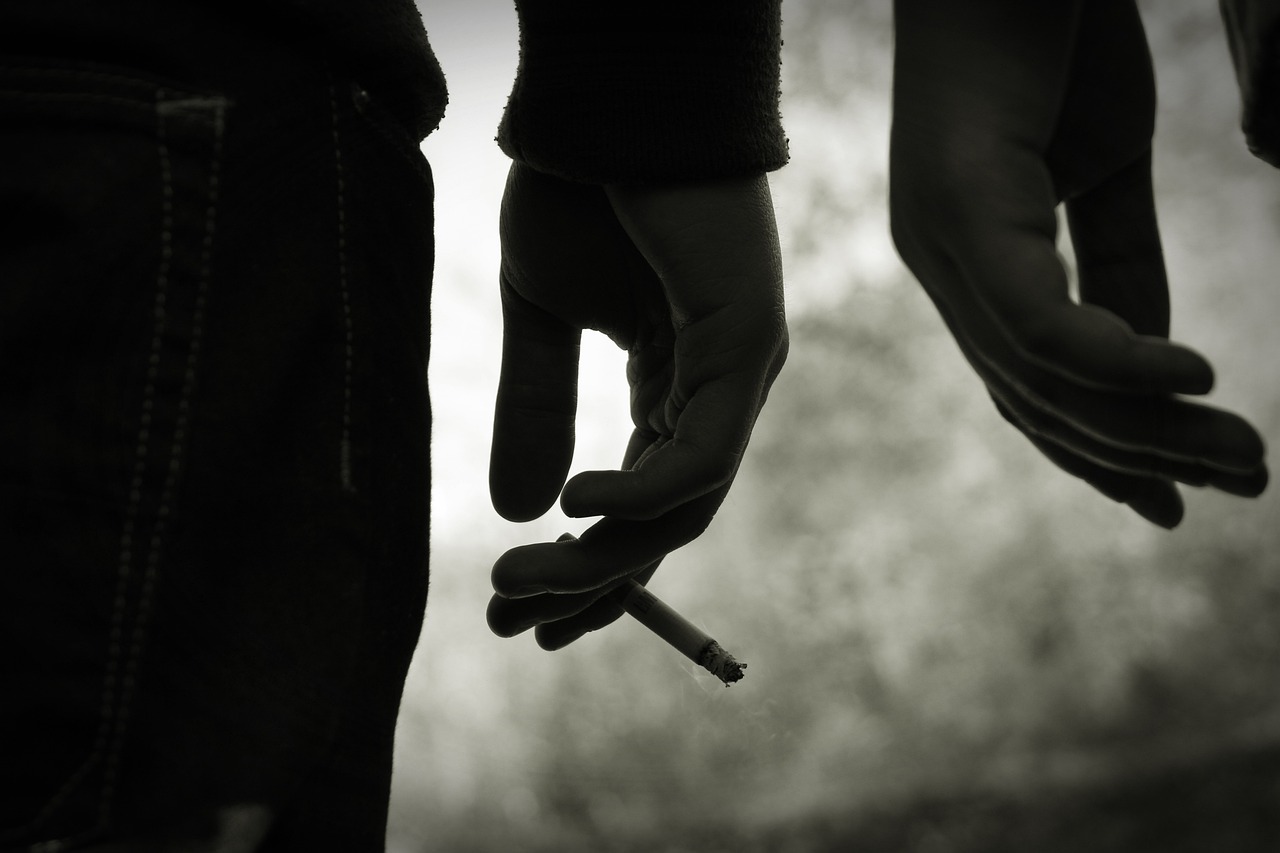 The 2018 farm bill made hemp federally legal and was the catalyst for the ensuing CBD craze that really opened up the discussion and awareness surrounding the benefits of cannabis. Public figures like Joe Rogan have championed hemp and marijuana's benefits medicinally and therapeutically. Public perception has changed drastically in recent years. According to the Pew Research Foundation 91% of adults say marijuana should be legal for either medical or recreational use. This is huge progress compared to the late 1960’s when the poll started at 12%. Americans now generally view CBD, THC, hemp, and marijuana more favorably than all other illicit substances, including alcohol.

However, marijuana despite being believed to be acceptable still carries a stigma with it because of its properties that make you high. While CBD has no recreational purposes, and is used solely for its health and medicinal properties, many people learning about CBD now may have hesitation due to the many years of marijuana prohibition.

You may have heard of the many purported benefits of the cannabis plant. But is it hemp or marijuana that you're looking for? For now, the jury is still out. Since cannabis just recently became legal to research, we are just starting to discover the multitude of effects of cannabinoids on human health. There's so much to learn, and everyone reacts differently to these compounds. If you’re exploring these plants now for your own use, we always recommend to first consult with your doctor prior to consuming any cannabis product. Also, remember to start slow! Check out our other blogs to learn more about these amazing plants!